Sky Arts is backing Bradford City of Film, Filmmaker of the Month competition. The channel director will lead the panel picking the overall winner for 2014 – with the best entrants offered the opportunity of a screening on the prestigious channel.

The competition – due to close at the end of the year- has proved popular with filmmakers across the world, with entries from as far afield as the United States. 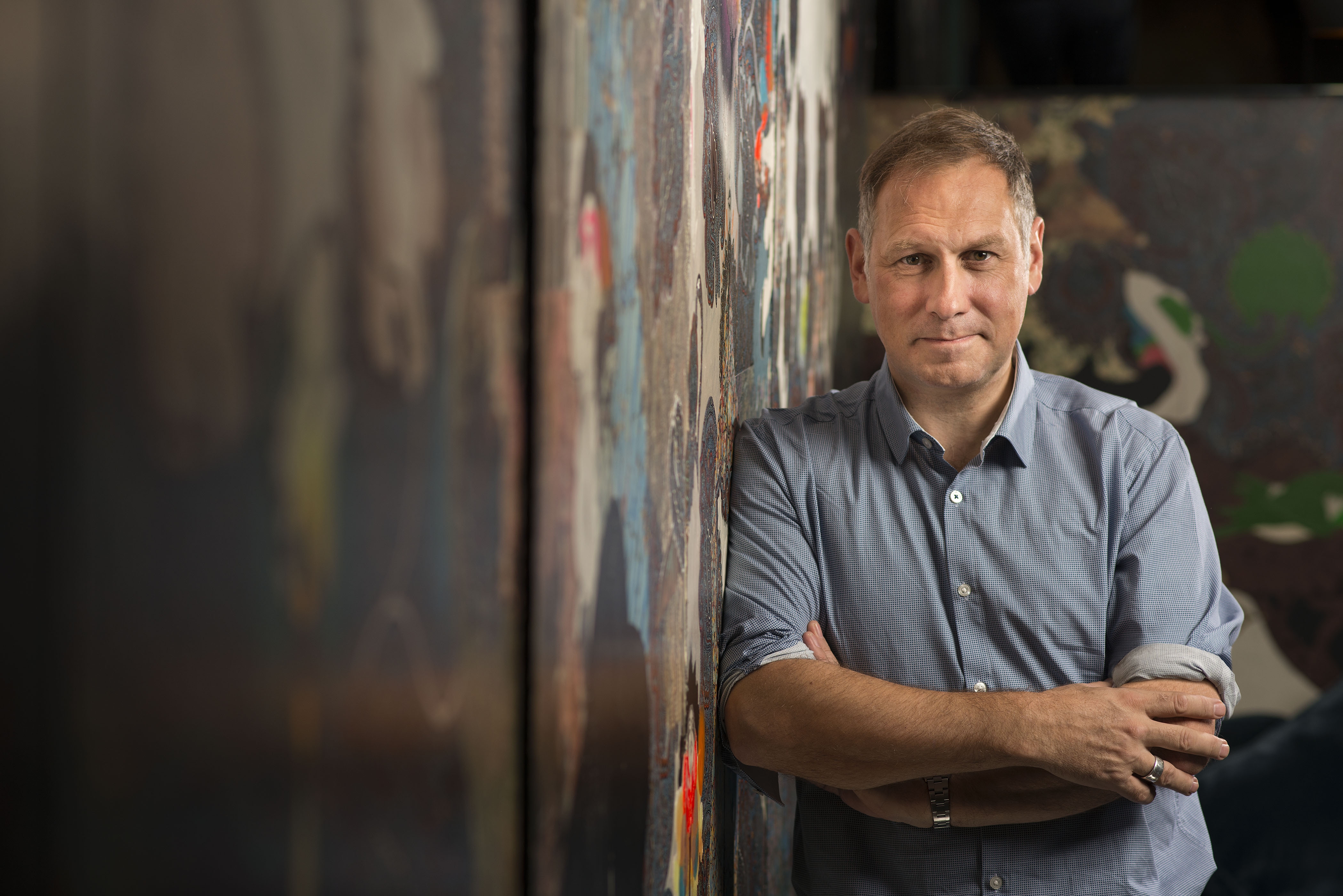 Director of Sky Arts, Philip Edgar-Jones said: “We’re big believers in supporting emerging talent across the spectrum of the arts, and we’re really pleased that we can offer support and a platform to showcase what we believe will be brilliant and entertaining work.”

The judging panel, led by Philip, will gather in January to pick the overall winner who will be presented with the £1,000 prize money, donated by Sky Arts.

Director of Bradford UNESCO City of Film, David Wilson said:” We are delighted that Sky Arts has come on board and is supporting us with the competition. We’ve been showing the films on the Big Screen and for the filmmakers to be offered the opportunity to have their films shown on Sky Arts is a real coup. I think Phil and the team of judges will have their work cut out picking just one winner.”

Entries for the December Filmmaker of the Month competition close on December 31st. Films offered for consideration may be on any subject but must not exceed five minutes in duration. The content must be suitable to be viewed by people of all ages. Entries should include name, photograph with a short explanation on why the film is important.

You can email them to us at submit@bigscreenbradford.com marked on the subject line “Filmmaker of the month”.

Big Screen Bradford is a giant outdoor screen in the heart of one of England’s most vibrant and exciting cities with an international reputation for film and media.