Bradford has been recognised within the film industry for having a film freindly approach for many years with over 30 films for cinema and television shot here in the five years.

Alongside documentaries and TV dramas, The King’s Speech, as well as older films such as A Private Function or The Dresser were both filmed in Bradford; the King’s Speech featuring a staggering number of local people as extras. 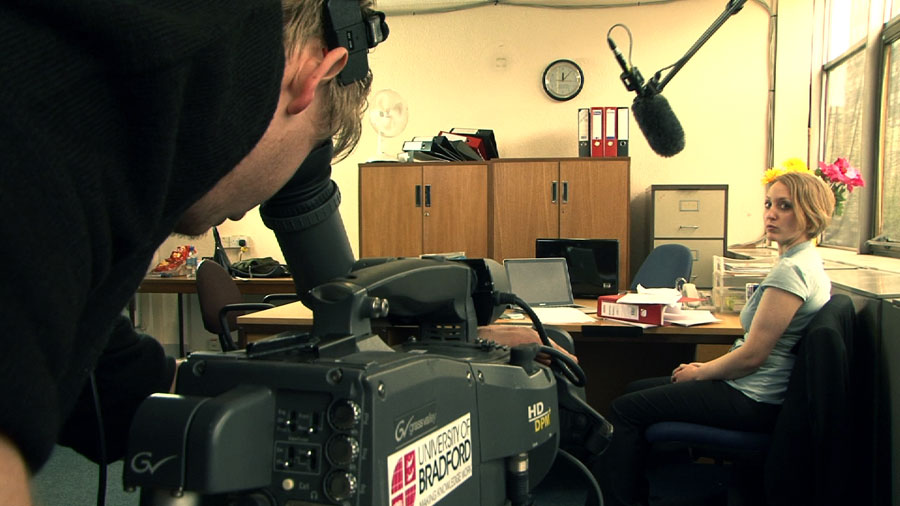 The sheer volume and quality of work being made in the area explains why so many film industry professionals choose to base themselves here.  Screen Yorkshire’s database identified 136 Bradford-based production people at the last count. Film makers can find themselves working anywhere in the world, making their choice of home base largely immaterial. However, the prospect of marrying a viable, successful career without compromising on a great place to live is a winning combination.

City of Film celebrates amateur and professional alike.  Whatever your interest, whatever your experience, Bradford has the resources, the facilities, the support and, crucially, the passion to help you to develop, make and share your work.

By 2020, Bradford will take its place at the heart of the production establishment.