Bradford was represented at the official launch of Bristol UNESCO City of Film on 1 February at the Watershed in Bristol. 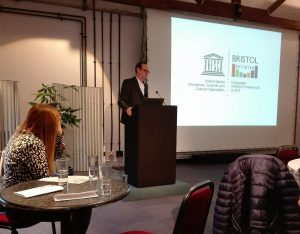 David Wilson, Director of Bradford UNESCO City of Film was invited to speak at the event to talk to stakeholders about Bradford’s experience. David Said; it was great to visit Bristol again and to speak with the people behind the successful bid. We look forward to sharing good practice and working together with Bristol in the future. 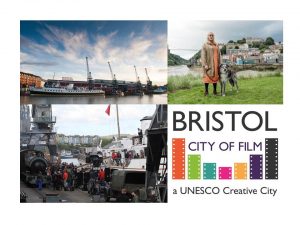