A series of photographic exhibitions curated exclusively for Bradford Big Screen by Bradford Museums & Galleries in partnership with Bradford UNESCO City of Film will be launched over Easter. 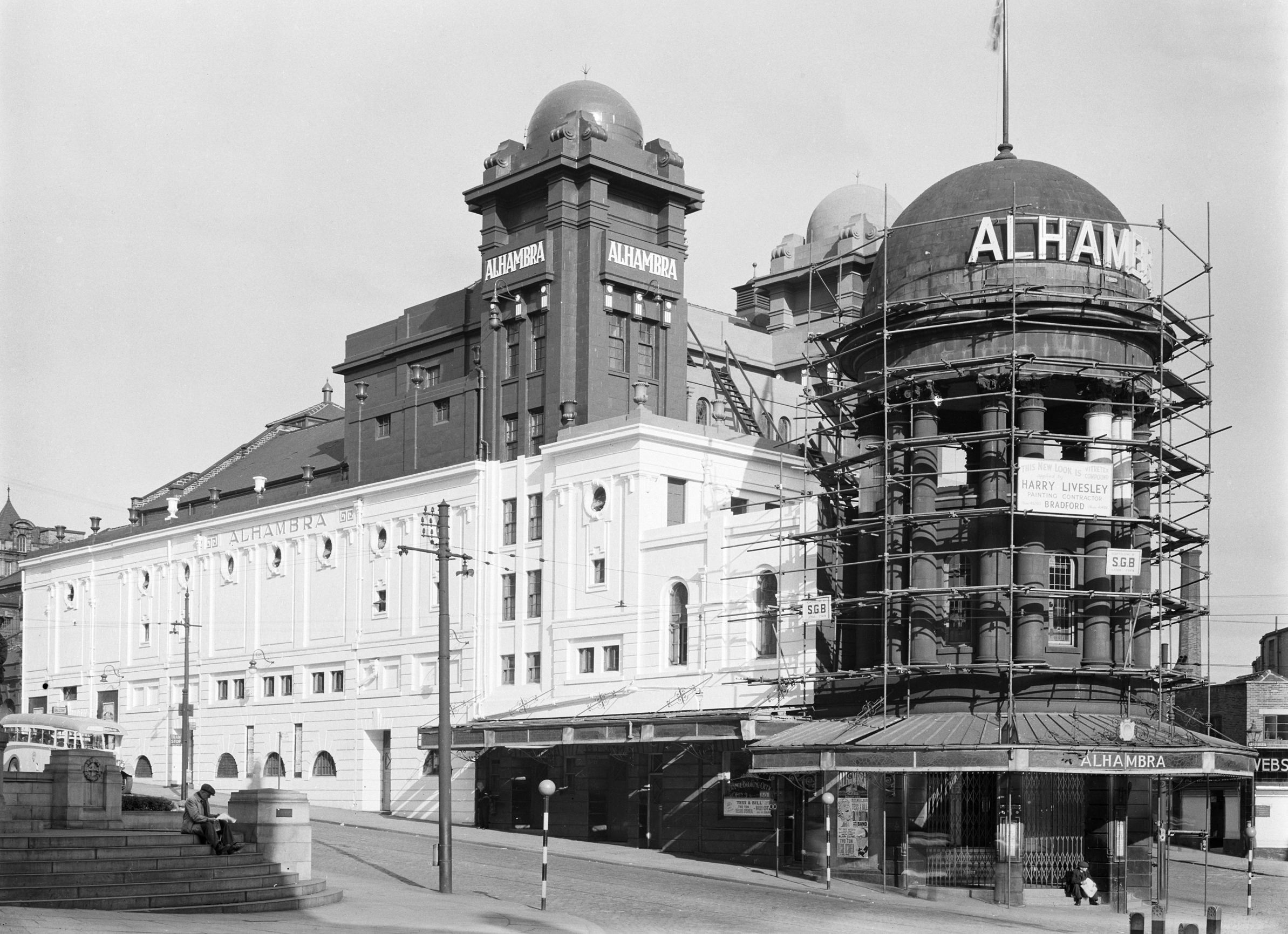 The North in Focus will feature images – including many previously unseen- from the extensive collection of Bradford Museums & Galleries.

The themed exhibitions will change every two months and the first one starting on April 1 will feature a collection by Bradford’s famous father of photography, CH Woods. The exhibition entitled, “Right here, Right then” features images taken in and around Centenary Square and will run on the screen every day at 12.15pm.

Bradford Museums & Galleries Manager, Maggie Pedley said: “We are delighted to be bringing the images of Bradford Museums Photo Archive to the heart of the city to be displayed so prominently. The original photographers would have been amazed to have their work displayed on such a grand scale.”

David Wilson, Director of Bradford UNESCO City of Film, said: “This is a really exciting project for the city. Some of these images have never been seen before and are newly digitized for the screen. I look forward to seeing them up on the Big Screen.“

Bradford Big Screen is giant outdoor screen in the heart of one of England’s most vibrant and exciting cities with an international reputation for film and media.