A series of community film screenings will take place in Scholemoor and Clayton in the coming months with support from Bradford UNESCO City of Film. 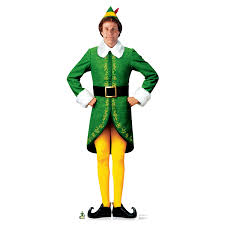 A screening of the film Elf will take place at the Scholemoor Beacon Centre, Dracup Avenue, Bradford BD7 2RJ on Monday 5th December 2016 at 4.30pm and is intended for children age 4 to 12 years. The screening is free of charge. 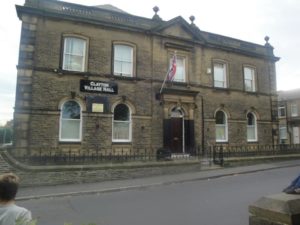 Admission for the films at Clayton will be £3 for adults and £1 for children with payment at the door.