Hollywood favourites, The Minions are in Bradford this Christmas with a special festive message for the people of the city. 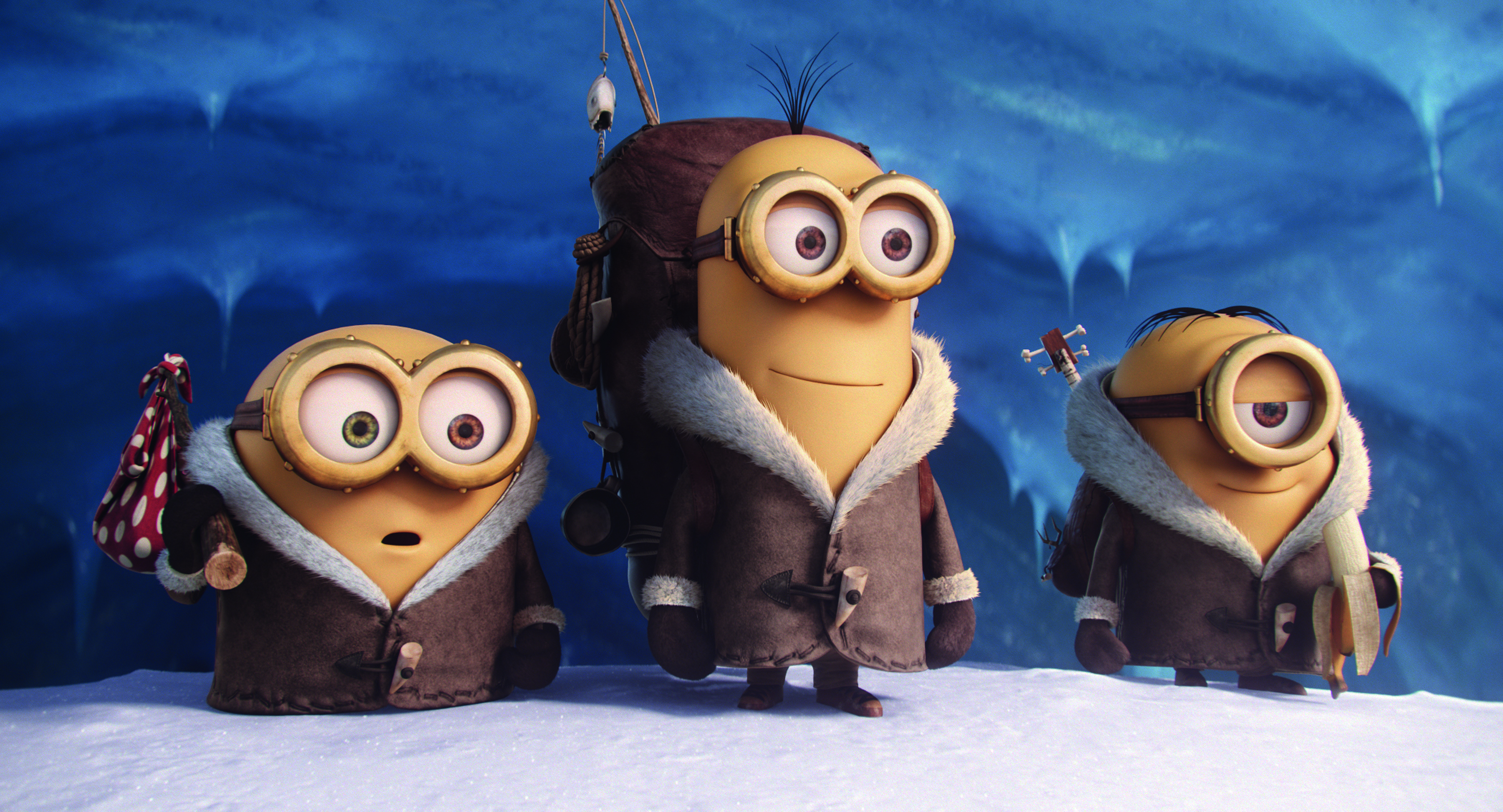 Bradford UNESCO City of Film had the short film specially commissioned for the Big Screen by Universal Pictures.

Catch the mischievous Minions – known by fans of the Despicable me films – singing their own unique Happy Holidays song on Big Screen Bradford from 18 December to 2 January.

To see the film now click the link here.

Minions in Bradford at Christmas from Bradford UNESCO City of Film on Vimeo.

Minions in Bradford at Christmas from Bradford UNESCO City of Film on Vimeo.

David Wilson, Director of Bradford UNESCO City of Film, said: “ We knew from our summer family film screenings that these colourful characters were popular so we were delighted when we were given the opportunity to work with Universal Pictures to bring this short festive film to the screen. We hope it brings a smile to young and old.”

The Minions message will appear randomly on Big Screen Bradford throughout the holiday period and (subject to change) can be seen at the specific times of 8am, 8.30am, 12pm, 1pm, 5pm and 5.30pm daily.

The eagerly anticipated Minions new movie is out in the summer of 2015.

Big Screen Bradford is giant outdoor screen in the heart of one of England’s most vibrant and exciting cities with an international reputation for film and media.