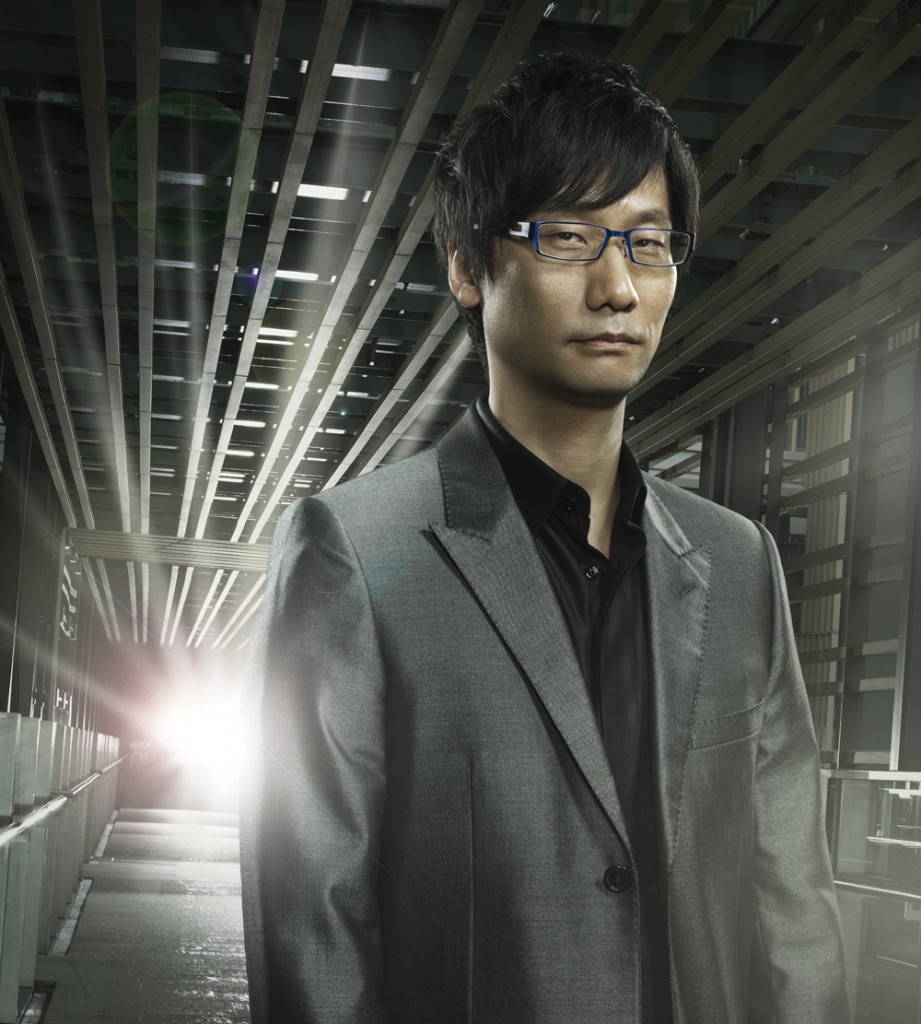 Hideo Kojima, Director of Kojima Productions, has been given this prestigious award for his astounding directing, storytelling and cinematography in games such as mech-battling action title Zone of the Enders, and of course, the world-famous stealth game Metal Gear Solid, which stars the iconic character and enemy-of-terrorists, Solid Snake.

Having grown up as an avid film fan, Kojima’s ambition switched from becoming a film director to working in the developing games industry in the early 1980s, inspired by games of the time including Shigeru Miyamoto’s Super Mario Bros.

Kojima’s passion for film emphatically came to the fore with the design of Metal Gear Solid in 1998, as the game’s use of pioneering 3D graphics and cinematic cutscenes delivered a narrative games experience unlike any other.

“I feel like 70 per cent of my body is made of movies,” says Hideo Kojima in his acceptance speech for the Bradford UNESCO City of Film Award. “I grew up under the influence of movies, and I am proud to accept an award associated with film.”

The success of Metal Gear Solid on PlayStation catapulted Kojima to international celebrity status in the gaming world, which continues to this day with the forthcoming, eagerly-awaited release of his latest epic open-world stealth action game, Metal Gear Solid V: The Phantom Pain in 2015, published by Konami.

Jamie Sefton, programme consultant for the Bradford Animation Festival, said: “Hideo is a fitting and deserved winner of the inaugural award for Cinematography in Videogames. His pioneering work over the past 30 years has not so much shifted the boundaries of games design as obliterated them in his mission to bring gamers around the world more and more immersive experiences.”

David Wilson, director of Bradford UNESCO City of Film said: “With the ever-advancing technology there are clear synergies between film techniques and gaming, and Metal Gear Solid was one of the pioneers in this area in my view. Bradford has a long history in pioneering film technology dating back to the dawn of cinema, and we are currently looking at emerging technologies within the sector which can enhance the art of story telling through film, animation and gaming.”

Mr Wilson will officially make the award at a City of Film screening at the Bradford Animation Festival at 8pm on Thursday, 20 November.

The acceptance video can be accessed here http://youtu.be/t6b0FoH7K0s

The Bradford Animation Festival showcases the best in new animation from around the world and brings the biggest and brightest talent in animation, film, special effects and videogames to the National Media Museum in Bradford. This year’s guests include Colin Graham, Animation Director of Ubisoft Montreal’s record-breaking title Watch_Dogs (Thursday 20 October), gaming ‘industry legend’ Charles Cecil MBE, and many more.