The Small World Film Festival hosted by Bradford UNESCO City of Film to bring screen gems to the city. 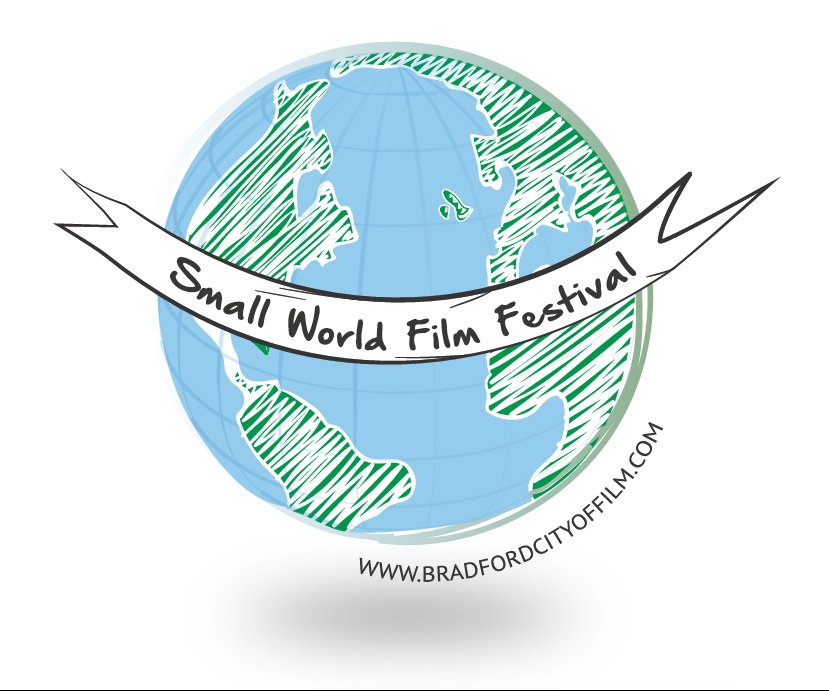 Award winning films from across the globe are set to make summer sizzle in Bradford as the Small World Film Festival is announced today to run throughout June.

The free family festival will feature short films from all corners of the world including Pakistan, Bulgaria, Italy and Ireland.

The festival, hosted on Big Screen Bradford by Bradford UNESCO City of Film, will screen the films during lunch time and early evening every day. The films which are a mix of documentary and animation, offer snapshots of people’s lives and experiences and are guaranteed to surprise and delight anyone strolling through City Park.

David Wilson, Director of Bradford UNESCO City of Film, said: “We’ve had a phenomenal response from partners around the world to work with us and bring stories from their countries through these short films to the heart of Bradford. I have been bowled over by the quality of the films and with many of them already having won awards I think the people of Bradford have a treat in store.”

Declan Gibbons, Director of Galway UNESCO City of Film said: ““Galway City of Film is delighted to be screening our films at the Small World Festival and has enjoyed collaborating with Bradford UNESCO City of Film on a project for all film fans to enjoy. We hope the films will have a particular resonance for anyone living or visiting Bradford who is originally from Ireland. This is Galway’s first year as a UNESCO City of Film and we’re really excited to think that films by emerging and experienced filmmakers from Galway will screen in City Park, in the heart of Bradford.”

As part of Bradford’s UNESCO designation we often advise other cities on how to apply to join the UNESCO Creative Cities Network as a City of Film but also look to develop film related collaborations internationally. We are delighted that Director of Bradford UNESCO City of Film, David Wilson has been asked to be a patron of the Fabriano International Short Film Festival in Italy which takes place at the end of May. Several films about Bradford and some film shorts from our family of filmmakers will be screened at the festival.