Film Fun Wednesdays for all the family over the Summer holidays in City Park Bradford brought to you by Bradford UNESCO City of Film.

The first in the series of free films is a double screening with The Gruffalo and Monsters University, Wednesday 30th July 11am.

As part of the film programme we are screening some clips from the Yorkshire Film archive to show Yorkshire holidays from over the years! 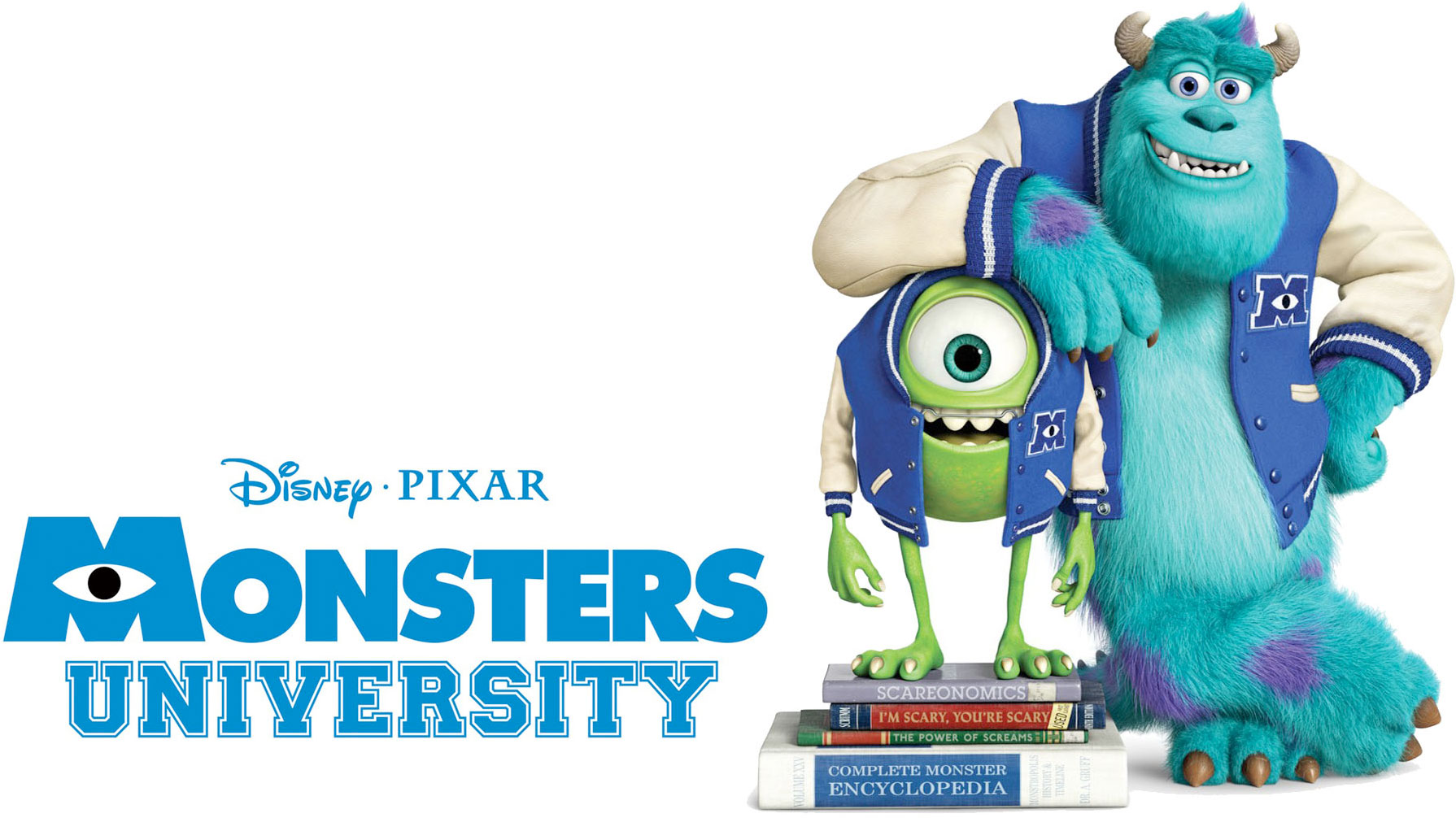 The film screenings will continue until the 27th of August:

Cloudy with a Chance of Meatballs – 13th August

How to train your Dragon – 20th August

The Film screenings will go ahead whatever the weather. There is some natural seating around the screen, but film fans are advised to bring fold up chairs.