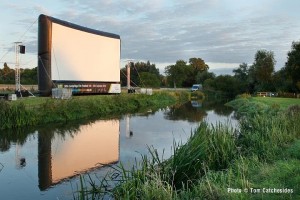 Coraline will screen alongside a selection of animated shorts in a FREE event, on Saturday 27th October 2012 between 6.30pm and 9.30pm 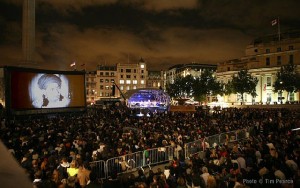 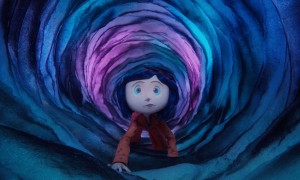