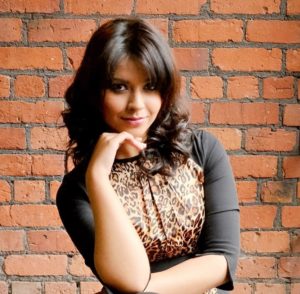 PLATES by Suman Hanif will be screened at the Busan Independent Film Festival on 21 November 2016 in the ‘Inter City’ section of the festival, which encouraged entries from fellow UNESCO Creative Cities.

David Wilson Director of Bradford UNESCO City of Film said; we are delighted that Suman’s film has been accepted in the Busan Independent Film Festival to represent Bradford in South Korea. Suman’s work first came to my attention when she approached us to have her film screened on the Big Screen in City Park. I was very impressed with the quality of the film, especially in the edit which is often very difficult to get right at this stage in ones film career. 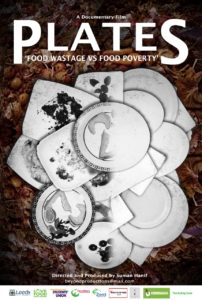 Suman Hanif is a first time filmmaker and an environmental researcher. Alongside her previous educational filmmaking projects and work experience with Mentorn media and Channel 4, Hanif continues to develop further experience in the industry and progress forward as a Documentary filmmaker with a focus on social and environmental concerns.

The Busan Independent Film Festival is now celebrating its 18th edition and promotes the work of independent filmmakers from South Korea and across the world.

Busan joined the UNESCO Creative Cities Network in 2014 as a UNESCO City of Film .