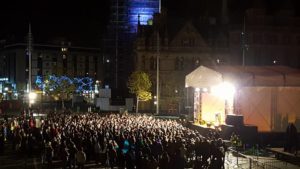 On Sunday 20th November 2016 Ranveer Singh and Vaani Kapoor came to Bradford to promote the new Yash Raj Films blockbuster ‘Befikre’ which will be released on 9th December 2016.

Crowds of people were given a real treat by the pair which even resulted in Ranveer crowdsurfing. 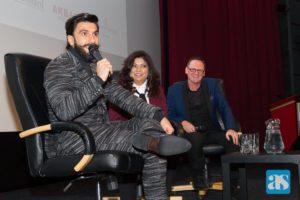 Earlier in the day, at a Q&A at the National Media Museum Ranveer had selfies taken with every member of the audience

We’d love to see your pictures from this event as we are going to make a photo wall on the City of Film website and also feature some of them on the Bradford Big Screen.

Were you there at this very special event in Bradford? Please send us your pics to bradford.unesco@gmail.com

Bradford UNESCO City of Film would like to express sincere thanks to Fatima Patel and all the team at Yash Raj Films for making this event happen. 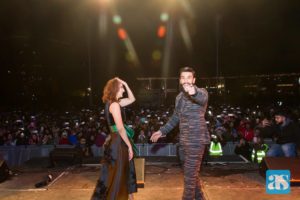 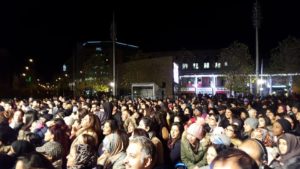