A film from Afghanistan documenting life in the remarkable ancient city of Bamiyan has won the Small World Film Festival’s top award for 2017. 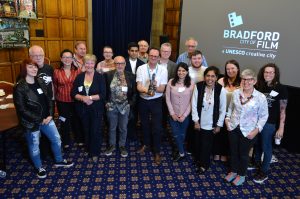 judges on the People’s Panel – which met last night (Thursday) in City Hall, Bradford – were impressed with the sweeping cinematography which revealed the story of the UNESCO City of Crafts and Folk Art, Bamiyan. The city and nearby region is home to sandstone cliffs dotted with ancient caves and the archaeological remains of carved Buddha statues which were destroyed in conflict. The city was declared a UNESCO world heritage site in 2003 and the organisation is supporting restoration projects in the area.

More than 50 entries were received from cities around the world but it was the mesmerising beauty and incredible story of Bamiyan, directed by Mohammad Ali Sheida that won the panel over. 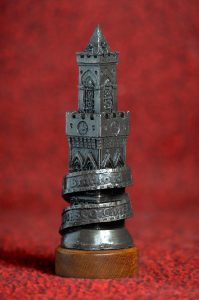 Bradford UNESCO City of Film Director, David Wilson said “The People’s Panel is becoming a real highlight for us and this year’s was particularly magical watching the audience genuinely surprised and delighted by films about cities that were in some cases new to them.