Bradford International Film Summit is giving movie-goers the chance to see an exclusive collection of previews featuring heart-warming animations from around the world alongside exclusive documentary Hip Hop Hijabis and Yorkshire-shot comedy drama X+Y weeks and months before their UK releases.

The first preview of the Summit sees Oscar-nominated Irish animation Song of the Sea brought over the Irish Sea by Bradford’s sister UNESCO City of Film, Galway. Song of the Sea will be screened in the iconic City Park on the huge 100-seater Cinemobile, which will make the ferry crossing especially for the Summit. The screening takes place four months before the film’s July UK release, giving Bradford film lovers the chance to experience this world-class animation before anyone else.

Yorkshire-shot and part-financed by Screen Yorkshire, X+Y stars Asa Butterfield (The Boy in the Striped Pyjamas), Sally Hawkins (Paddington) and Rafe Spall (The Life of Pi) in an all-star cast, following the story of maths genius Nathan, as he travels to Taipei for the International Maths Olympiad. The latest film from BAFTA-winning director Morgan Matthews, X+Y is a funny and heart-warming journey of first love and life lessons, screened at the Summit the week before its national release on March 13th. 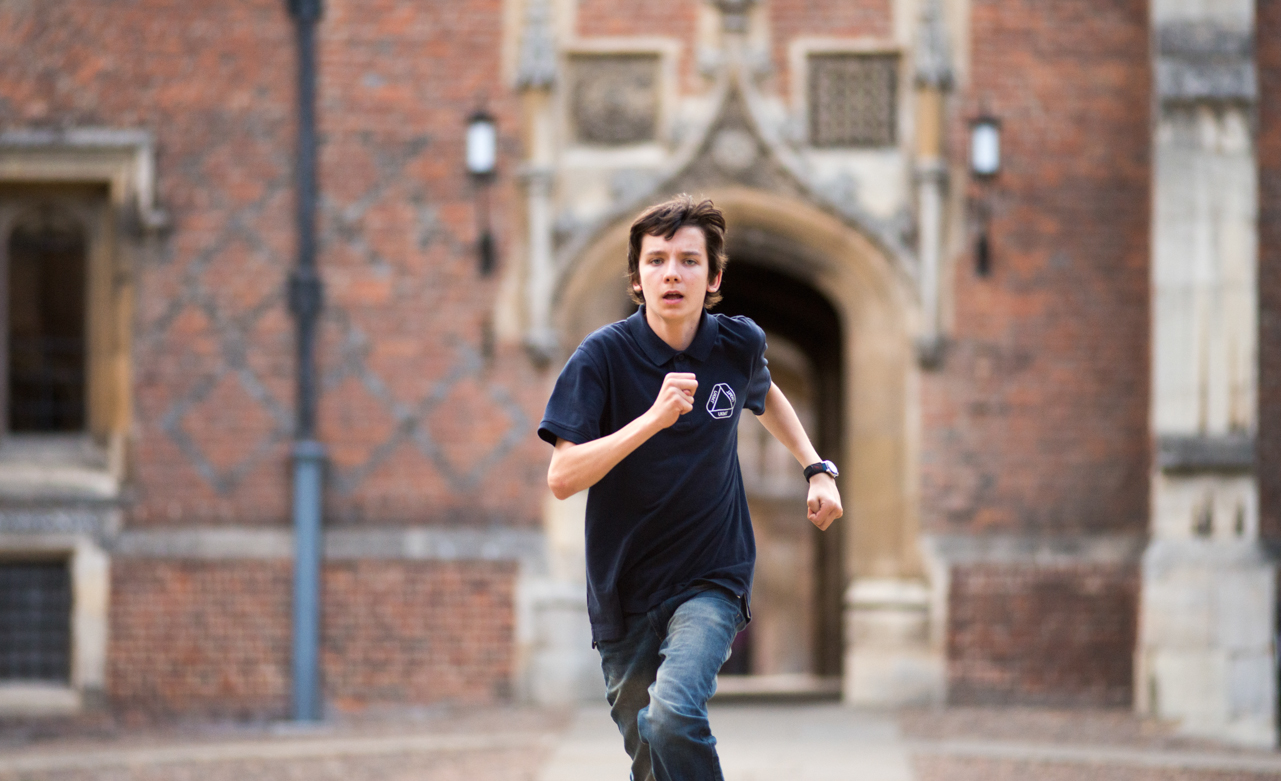 Previously only screened in the region once at Leeds International Film Festival, X+Y and Song of the Sea trumped over 170 other films to claim second and third place respectively in the Festival’s prestigious Audience Award.

In a celebration of diversity at the Summit, Al Jazeera-produced documentary Hip Hop Hijabis follows two Muslim converts promoting women’s rights through music and finding their own voices on the way.

The Summit closes on Friday 6th March with an early preview of The Tale of Princess Kaguya, the latest film from “Japanese Disney” Studio Ghibli, the makers of the Oscar-winning Spirited Away.

Director of Bradford UNESCO City of Film, David Wilson said: “We are delighted to be bringing these special screenings to Bradford for the summit and hope that in them there is something that with appeal to everyone.”

Full schedule of previews as follows:

Song of the Sea
Wednesday 4th March, 10.00-11.30, Cinemobile at City park
Starring: Chloe Grace Moretz, James Cann, Lucy Liu
Director: Isao Takahata
Runtime: 137 mins
Certificate: PG
See this stunning Irish animation months before anyone else. This Oscar-nominated animation follows Saoirsea, a child who is the last of the selkies, women in Irish and Scottish legends who transform from seals into people. She escapes from her grandmother’s home to journey to the sea and free fairy creatures trapped in the modern world.

The Tale of Princess Kaguya
Friday 6th March, 19:00, Pictureville, Picturehouse at National Media Museum
With an all-star voice cast including Chloe Grace Moretz (Kick Ass) and James Caan (The Godfather), Princess Kaguya is the latest animation masterpiece from Japan’s Studi Ghibli (makers of Spirited Away, Ponyo, Princess Mononoke and Arietty). Found inside a shining stalk of bamboo by an old bamboo cutter and his wife, a tiny girl grows rapidly into an exquisite young lady. The mysterious young princess enthralls all who encounter her – but ultimately she must confront her fate, the punishment for her crime.

For more details and how to book the Song of the Sea and Hip Hop Hijabis, please go to the Summit website www.bradfordcityoffilm.com/summit

Tickets for X+Y and The Tale of Princess Kaguya are available from Picturehouse Cinema at the National Media Museum:

The Tale of Princess Kaguya: http://www.picturehouses.co.uk/cinema/Picturehouse_At_National_Media_Museum/Whats_On/All/Date_6_3_2015/