The magic of movies is being brought to City Park during the Bradford International Film Summit with a mobile cinema, showing exclusive screenings right into the heart of Bradford.

The unassuming artic lorry will convert into a 100 seater, fully air conditioned cinema, which will be based in Centenary Square throughout the summit, offering free and paid for screenings. 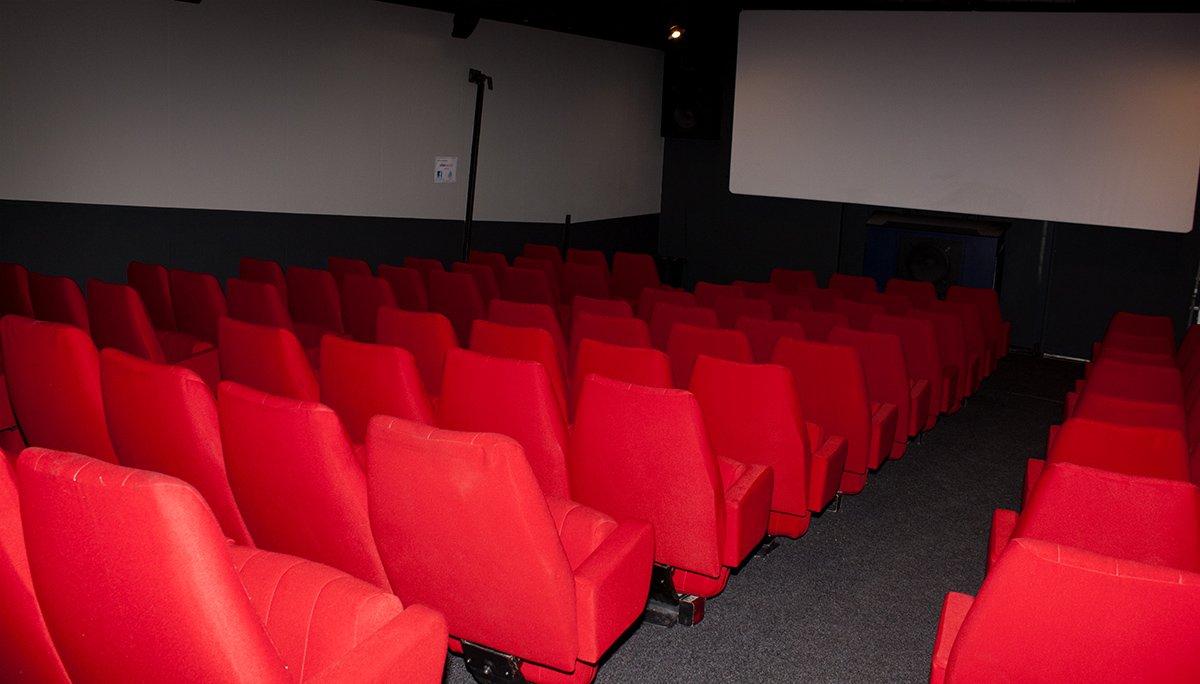 The Cinemobile will mark its arrival in Bradford with a UK preview of Oscar nominated family film, Song of the Sea on Wednesday 4th March, followed by a packed three day programme of events.

From March 4th audiences will be taken on a cinematic journey celebrating both Ireland and Bradford’s film heritage. The state-of-the art cinema will explore music in film; film classics and on the final day host a special series of events and screenings for young people.

There’s something for everyone, with the classic Room at the Top and Dreaming the Quiet Man to a special screening of The Gruffalo, a Frozen sing-a-long and a free screening of Bollywood Carmen Live, which was filmed in Bradford in 2013.

On Friday 6th March, children from local schools will take part in a special BBC Cinemaniacs workshop, a new factual entertainment series on CBBC looking at every aspect of the movie world.

“We are thrilled to be taking part in the Bradford International Film Summit. Cinemobile is based in Galway, in the west of Ireland, which has only recently been designated a UNESCO City of Film. Cinemobile is a fantastic way of watching movies, transforming from an artic truck to a fully air-conditioned, fully digitised, enclosed, and very cosy 100 seater cinema.”

Director of Bradford UNESCO City of Film, David Wilson said: “We are delighted to have the Cinemobile with us in City Park – it will be a really unique experience for those who manage to get tickets so book early to avoid disappointment!”

Tickets for the Cinemobile range from FREE to £4. Under 5’s are FREE. For more details and how to book on the Cinemobile events and screenings, please go to the website. 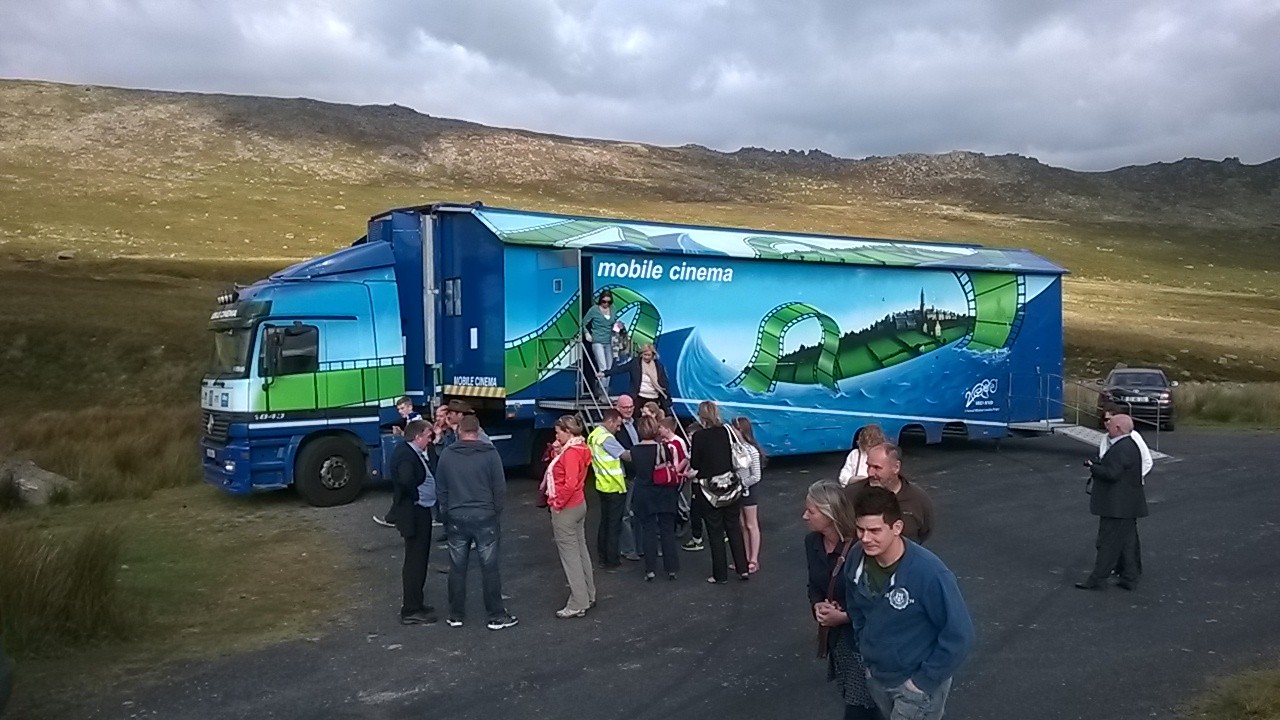