Bradford will roll out the red carpet in March to welcome one of the leading women from the British Academy of Film and Television Arts organisation (BAFTA). 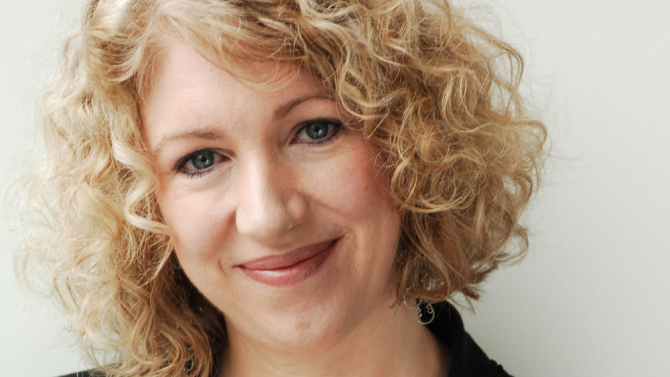 Chair of the BAFTA Board, Anne Morrison will visit the City as part of the International Women’s Day celebrations to speak about diversity in film and television as well as being one of the final events of the Bradford International Film Summit.

The lunch event, held at City Hall on Friday 5th March will be hosted by the Lady Mayoress of Bradford, Elizabeth Sharp in aid of the two nominated Lord Mayor’s Appeal charities; Make it Happen and Marie Curie Cancer Care.

Speaking about the event, the Lady Mayoress commented

“The International Women’s Day Lunch is a very prestigious event and we are greatly privileged that Anne has agreed to attend and to be the guest speaker. She will set the seal on what promises to be a sparkling event”

“We are delighted to welcome such an outstanding representative from the film and television industry to Bradford for International Women’s Day. The timing of the event coincides perfectly with the Bradford International Film Summit and will form an inspiring culmination to three days of events in our film loving city.”

Anne Morrison is only the second woman in the history of BAFTA to be made Chair of the prestigious organisation. Anne has been closely associated with the organisation for the past six years as member of the Television Committee, Chair of the Learning and Events Committee and member of the Board of Trustees. Anne’s background is principally in television production, where she started as a producer/director. In 2009, Anne was appointed Director of the BBC Academy, overseeing the largest broadcast training organisation in the UK.

Attendees at the event are also asked to bring a gift of toiletries for carers and the homeless.