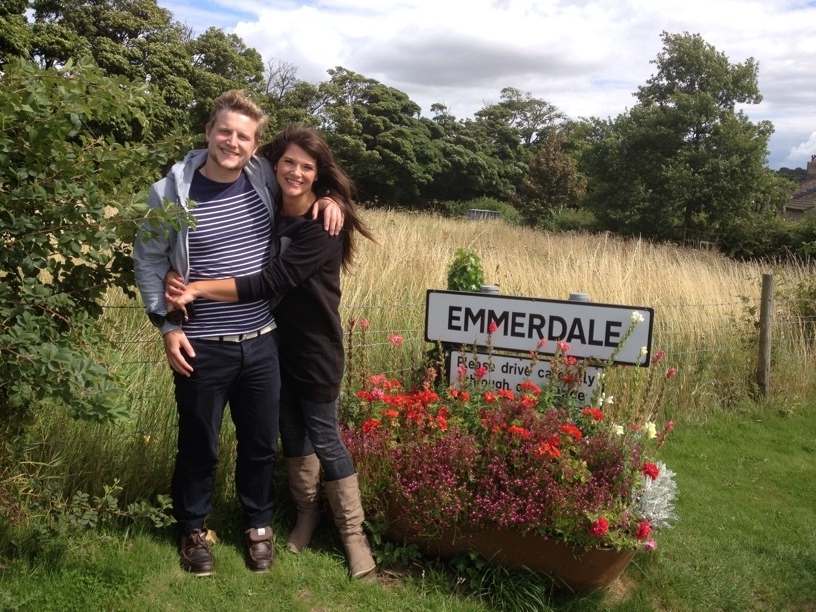 Bradford beauty therapist Rachael Delaney is among film extras who will take the spotlight in an exciting new exhibition as part of the Bradford International Film Summit.

“Seen on screen” will run throughout March on Big Screen Bradford to celebrate the role of the city’s extras in making films and programmes which have been seen by millions across the world.

Mother-of-three Rachael is passionate about her work as an extra, for six years juggling it alongside a busy family life and her beauty business.

Rachel said: “I’ve been in all sorts of productions from Emmerdale to TV dramas like the Great Train Robbery. I would love to be a full time actress, so being an extra really is the next best thing as you get to work with professional cast and crew.

“I am delighted to have been selected to take part in the Seen on Screen exhibition and can’t wait to watch other peoples’ stories of life as an extra.”

Bradford UNESCO City of Film Director, David Wilson said: “The exhibition is stirring up real interest. Featuring our home grown extra’s stories on Big Screen Bradford will be really fascinating – not only for our international guests but for people living in Bradford.”

Since being awarded the prestigious title of City of Film in 2009, Bradford has welcomed a growing numbers of film and TV crews to use its varied locations as a backdrop for their productions.

There’s still time to be part of the Seen on Screen exhibition so if you have been an extra in a film or TV production, send your story to submit@bigscreenbradford.com