« Back to the Visit page

HOTEL staff in Bradford are to become City of Film ambassadors to encourage guests to explore key film and TV locations across the city. Receptionists, bar staff and other front-of-house employees are being given training about Bradford’s status as the world’s first UNESCO City of Film and how to spot key film locations.

As part of the training hotel staff are given the opportunity to watch and review a film of their choosing. Our first review is from staff at the Great Victoria Hotel 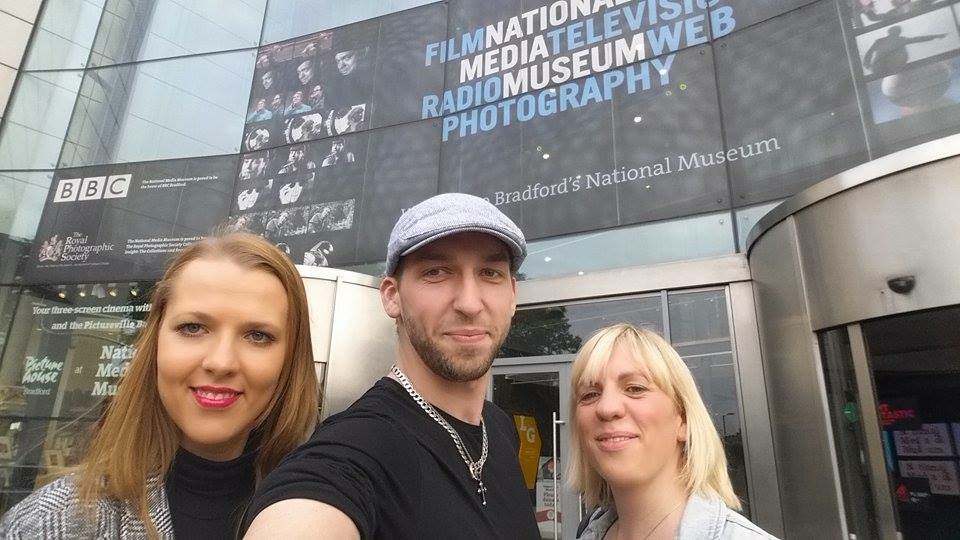 The Media Museum/Picture house had a very pleasant and friendly welcome, the film information and welcome team were very informative and the cinema very quaint, we were in the Cubby Brocolli screen.

There were about 20 people who attended the screening which had a very adult pleasant grown up feel, even though the film was a 12A rating and could have been full of kids, this is to me a high attraction that would appeal to our guests and I noticed they had a lovely Café area that served alcoholic beverages and delightful smelling food. 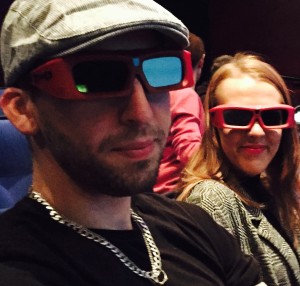 Jurassic world was a good film and set in 3D made the experience all the more surreal, if not a little far-fetched,

Finally myself, ‘ I was very impressed with the service from start to finish, the film was a very good choice in current films and the times available to watch would have appealed to many ages and guests, I will fully support The Great Victoria Hotel continued partnership with Bradford City of Film.’

Staff from the Midland Hotel also went to see Jurassic World (its a very popular film!) – this is what they had to say about the experience 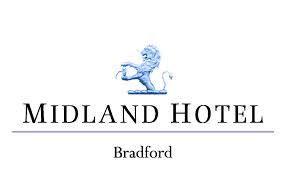 Myself and my colleague Jenny visited the Picture House and watched the new Jurassic Park film. I have never been so I wasn’t sure what to expect. I wasn’t disappointed at all. I loved the atmosphere and the film itself. I’m very happy that the IMAX is on our very own doorstep. Thank you for inviting me to be a Film Ambassador. I am looking forward to speaking to our clients and giving them further information along with the new app.Katie 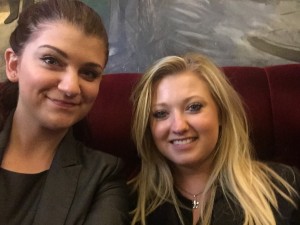 Jenny said- I have always lived in Bradford and of course always recommend the Media Museum to our guests, however now I have experienced the IMAX I think it’s a great opportunity;  not just for our guests but the people who live in Bradford also to enjoy. The film itself was a bit obvious but again I’m glad I watched it and thoroughly enjoyed the experience in general.Jenny